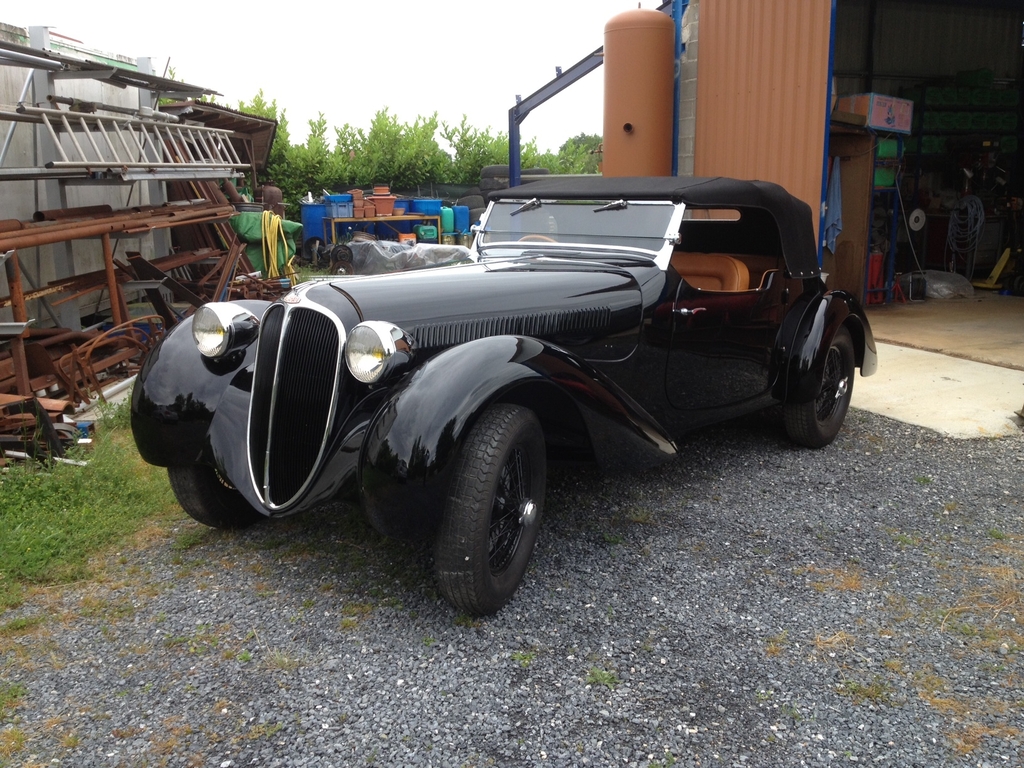 The car is registered in France on French papers, and the owner is a prolific investor of pre-war French-made automobiles.

Pre-war cars are now a very desirable collectors item, selling world wide, mainly into Asian, American and Russian markets, and we are able to deliver this car worldwide.

Standing for Modifie Speciale, the 135 MS was the definitive version of Delahaye’s signature chassis. It had 100 mph performance which out it up with the fastest cars in the world.

When the MS was released in 1938, its chassis had already won many victories – including LeMans – with special competition versions built for sporting clientele. These earlier cars featured three carburetors and special inlet ports and a six-port exhaust manifold which was later included for the first time on road cars with the 135 MS.

First shown at the 1935 Paris Auto Show, the 135 was an lower, more powerful and sporting version of the 18HP model it replaced. This model was updated in 1937, to include the 3,557cc engine in various states of tune. The the 135M or Modifie featured either one or three caburettors for 95hp or 115hp. The top model was the Modifie Speciale (MS) with 135hp.

You can see some images below. Please contact the iVIP Car Brokerage on carbrokerage@ivipworld.com for more information.

Offers in the region of £500,000 plus taxes and delivery will be considered. 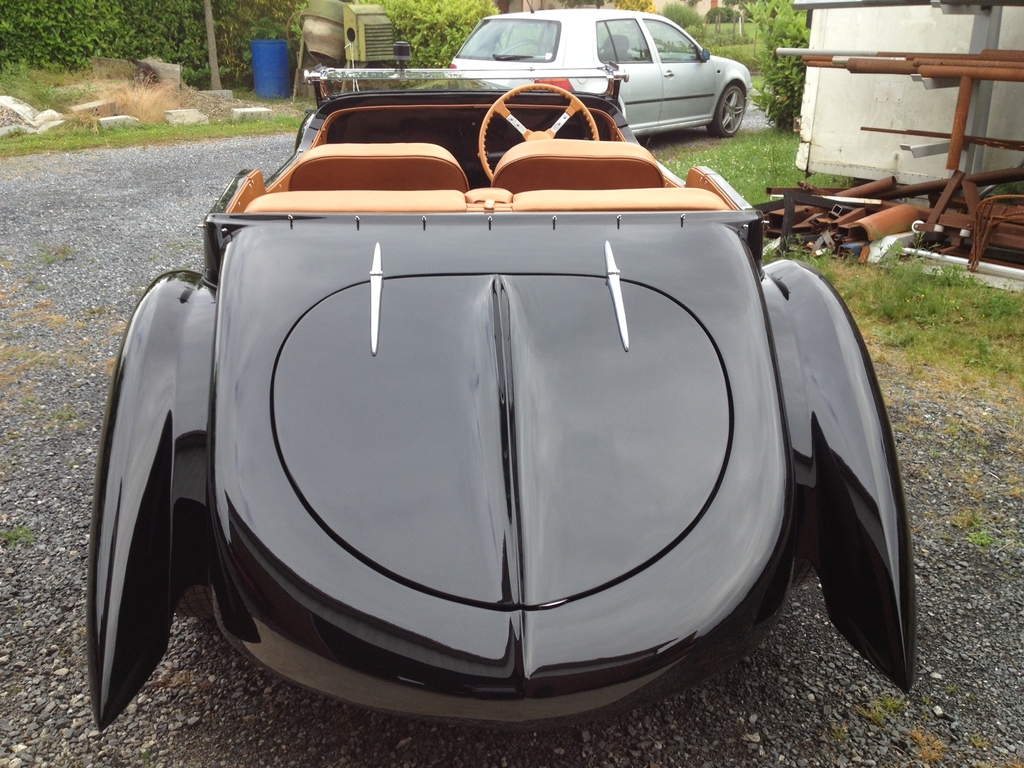 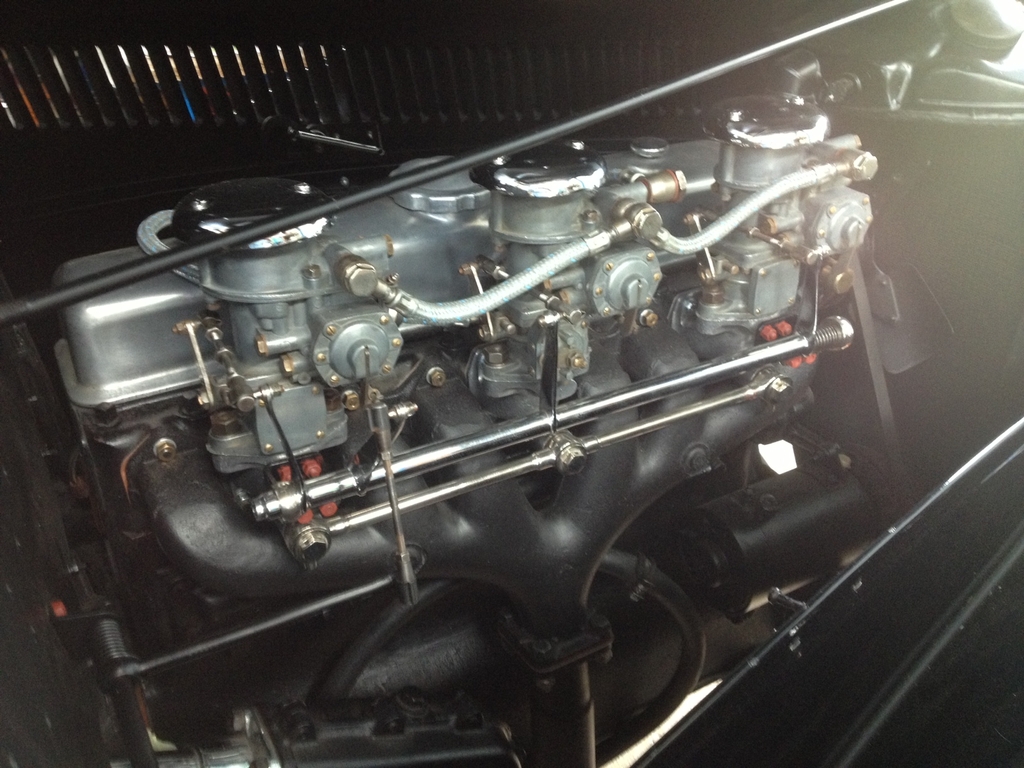 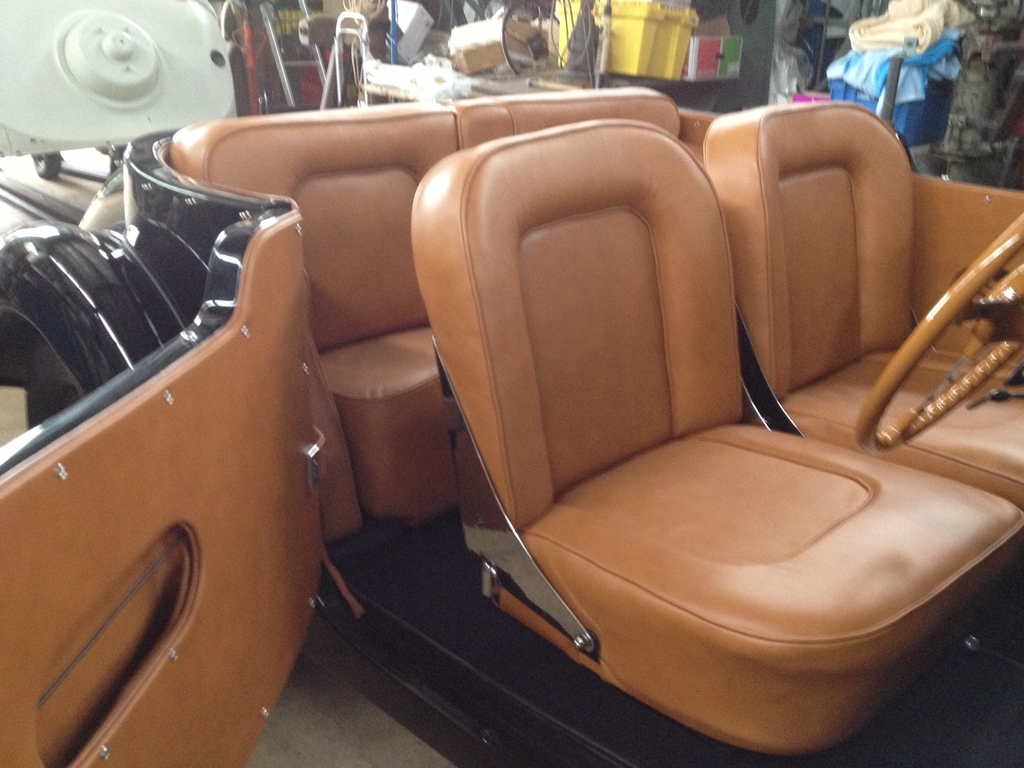 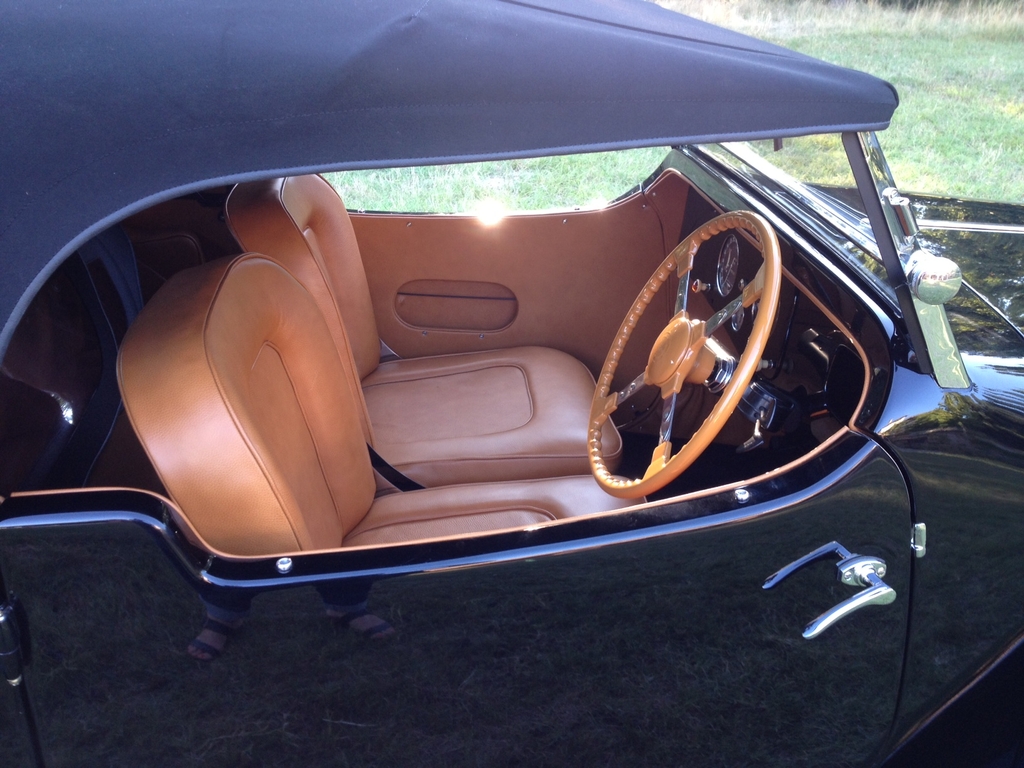